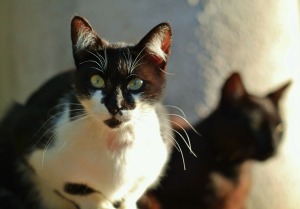 What are some of the highlights? The ALDF notes that New Jersey is the most improved state, thanks to new anti-dogfighting laws. 29 U.S. states now have laws in place that allow animals to be included in domestic violence protection orders. More states are also drafting laws prohibiting leaving animals in hot cars, under “reckless conduct” legislation.

You can read more about the key findings in the 2015 report, and also download a pdf of the full report HERE.

2 thoughts on “Animal Protection Laws in the US: What Were the Best and Worst States for Animals in 2015?”