Early Childhood Exposure to Cats Reduces the Risk of Asthma 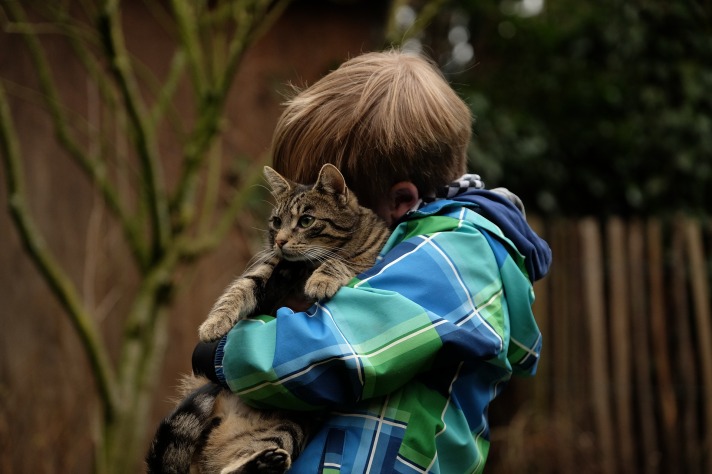 Scientists have known that children who grow up around cats, dogs, and other animals tend to have stronger immune systems than children who have little exposure to pets and farm animals.  But a recent Danish study of 400 toddlers has found that early childhood exposure to cats can greatly reduce a child’s risk of developing asthma.  The research was summarized by The Telegraph newspaper.

Researchers studied a group of young children from birth to 5 years.  A third of the children had a genetic variation that predisposes them to developing asthma in childhood.  One in three people in the general population have this genetic variation.  The researchers found that exposure to cats at a young age significantly reduced the likelihood that these high-risk kids would develop asthma.

Why?  The researchers believe that the presence of a cat somehow prevents this particular gene from switching on and triggering asthma.  They suspect it might not be the cat itself, but possibly bacteria or other microorganisms the cat brings into the home.

This asthma gene is also thought to be associated with bronchitis and pneumonia.  Toddlers exposed to cats also showed a decreased risk for developing these two diseases, in addition to asthma. 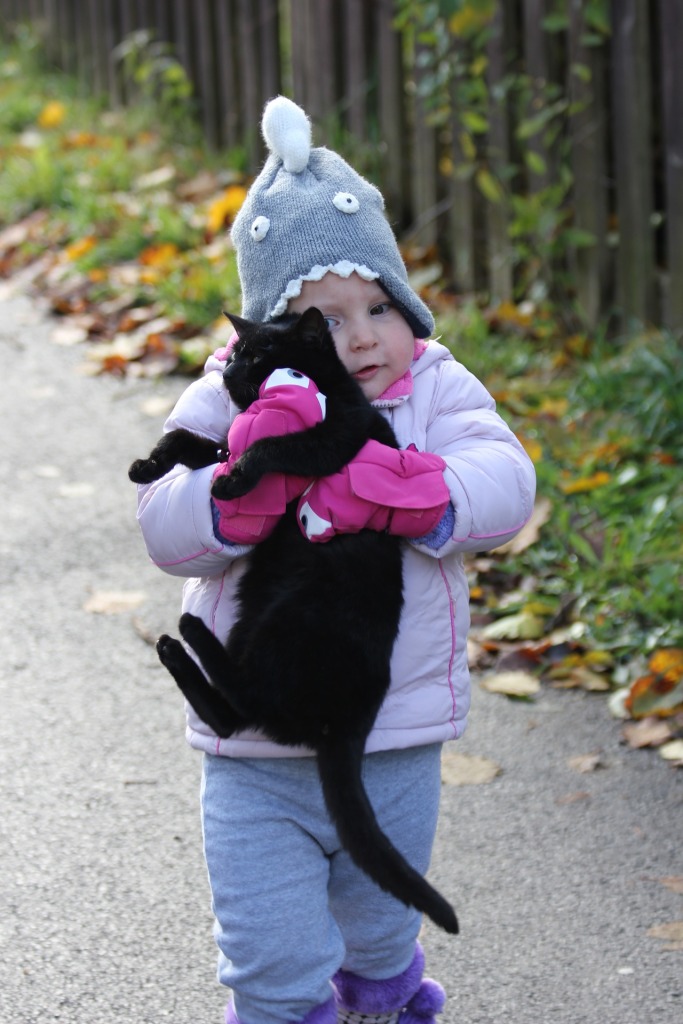 While exposure to dogs in early life also can reduce the risk of asthma in children, exposure to cats had the most significant impact on children with the genetic variation that is the strongest risk factor for the development of childhood asthma.