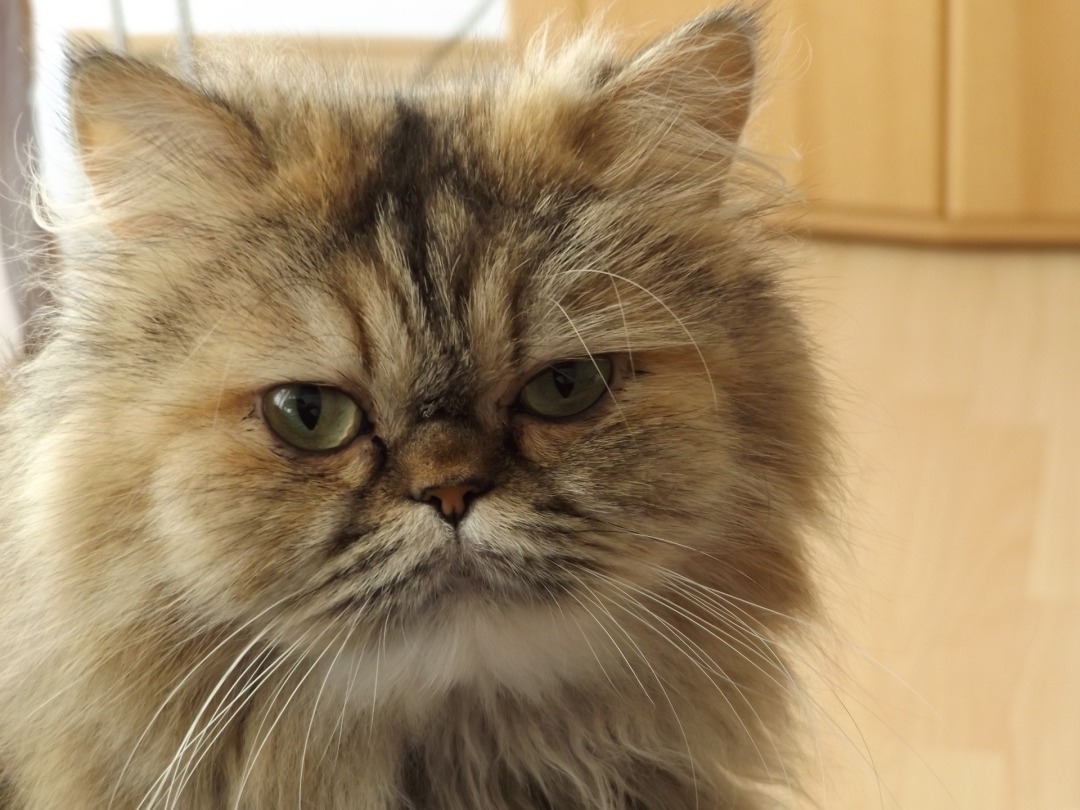 There’s a lot of information out there about the health problems associated with flat muzzles (called brachycephaly) in certain dog breeds such as the Bulldog, Pug, and Shih Tzu.  But did you know that flat-faced cats, especially the Persian and the Exotic Shorthair, also suffer from health problems tied to brachycephaly?

Brachycephalic animals can suffer from a wide range of problems, including obstructed airways and reduced oxygen to the lungs, protruding eyes that are vulnerable to injury, heat stroke, gastrointestinal problems, and exercise induced collapse. 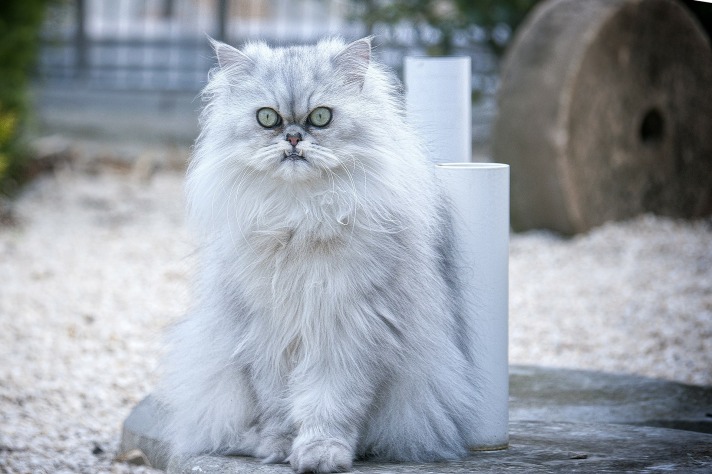 Another common health problem associated with brachycephaly in dogs and cats is dental disease caused by the physical structure of head and face.

A new study of dental problems in brachycephalic cat breeds found that they are prone to a wide range of issues.  Here’s a quick rundown of the findings:

Two of the most common problems are malocclusion (misalignment) of the canine teeth (found in 72% of cats in the study) and overcrowding of the incisor teeth (50% of the cats). 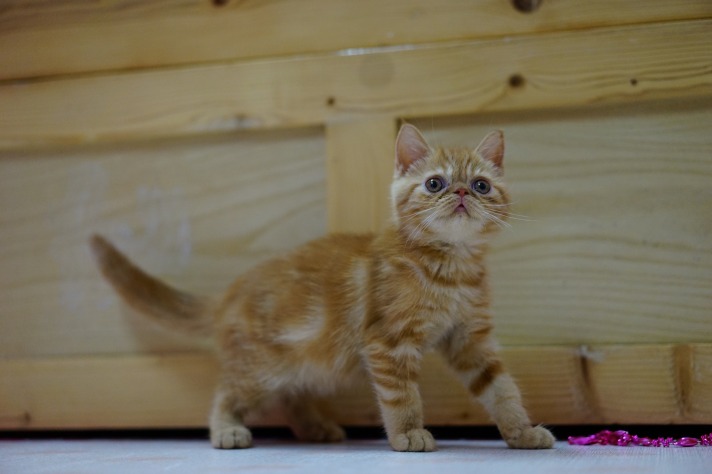 Other problems include crowding of the molars and premolars and having at least one tooth with some sort of positional change, such as orientation, rotation, or impaction.  Anther anomaly seen in these cats is hypodontia (absent teeth).

What about gum disease in brachycephalic cats?  The researchers found that 88% of the cats in the study had some degree of periodontal disease.  Many also had inflammatory tooth resorption.

Do you have a Persian or Exotic Shorthair cat?  Make sure regular tooth brushings and dental checkups at the veterinarian’s office are part of your cat care routine.