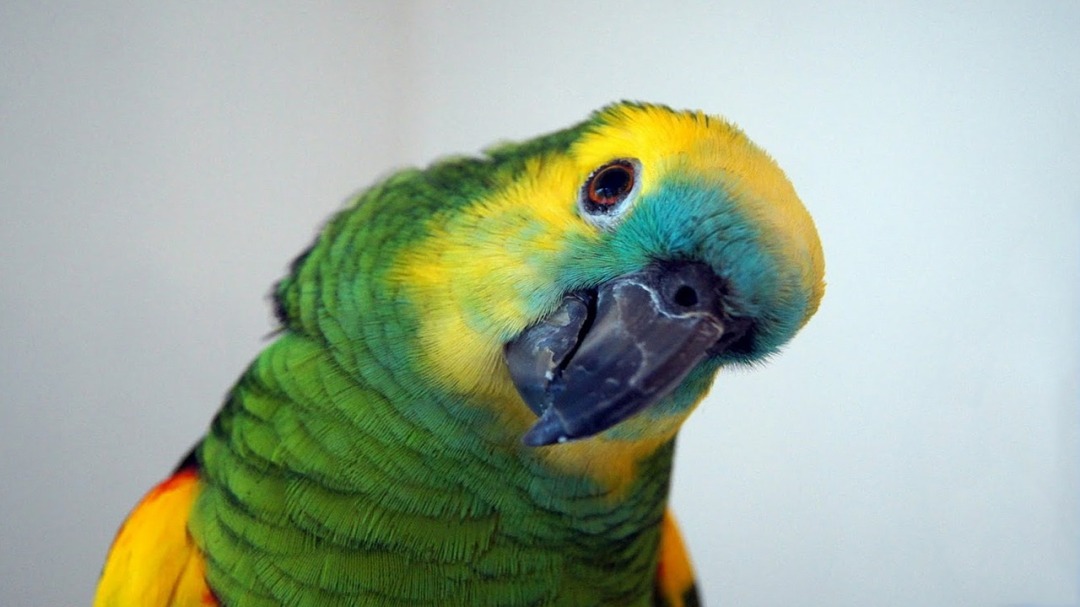 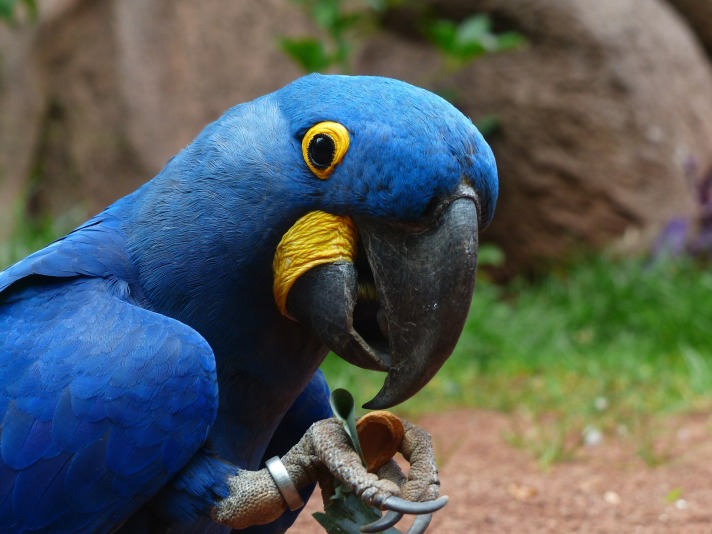 A recent study on captive parrots found that they suffer from a lack of mental stimulation more than other captive birds.

Their high intelligence and natural food gathering behavior require a lot of human intervention to ensure that they do well as pets and in other captive environments like zoos.

The researchers found parrots that were especially reliant on food handling in the wild are most likely to exhibit self-feather damaging behavior, like plucking. 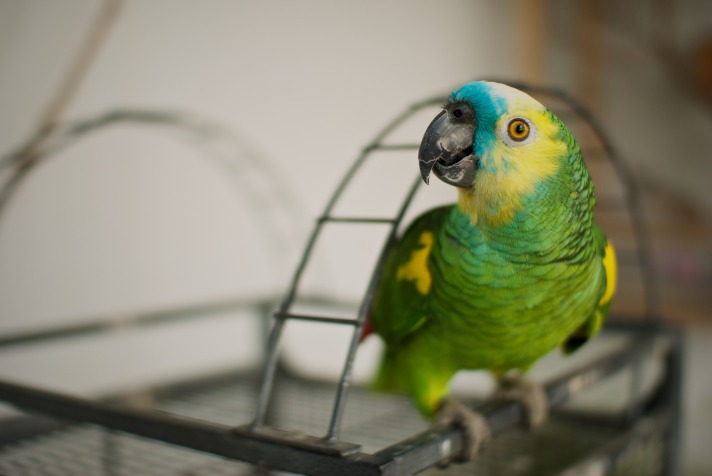 They also found that parrots with the largest brains were most likely to engage in abnormal or repetitive stereotypic behavior, often involving chewing, plucking, and even eating their feathers.

Overall, 10-15% of all pet parrots suffer from feather-damaging behavior (FDB). The highly intelligent grey parrot suffers from a high incidence of FDB, as much as 40%. 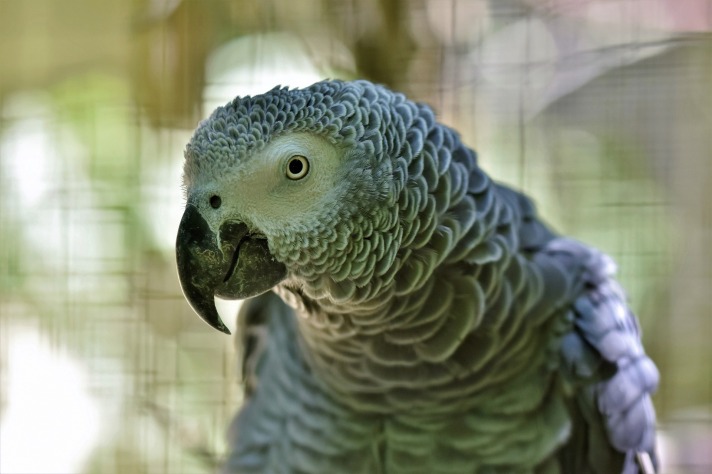 Not all captive birds suffer from the same problems as parrots. The researchers say that some, like cockatiels, can do very well in captivity.

Wild parrots thrive when they forage for food and use cognitive skills like problem-solving and decision-making. They spend a large amount of time foraging for and handling food. Captive parrots have less of this mental stimulation.

Their high intelligence makes them more prone to boredom, which is also seen in other intelligent species living in captivity, like primates and elephants. 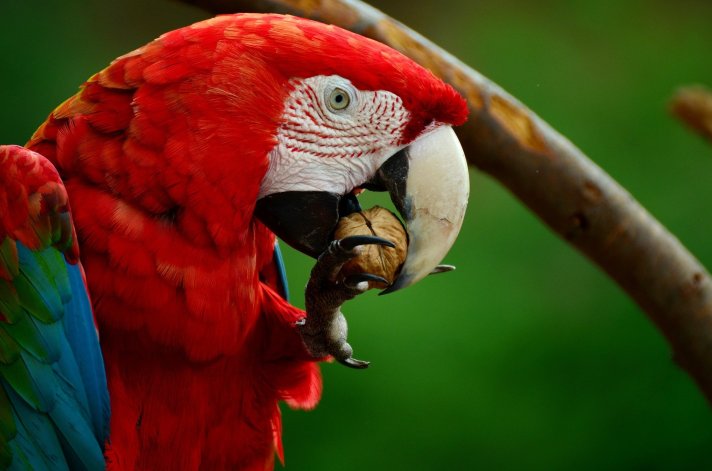 What’s the solution for pet parrots?

Parrots need environmental enrichment. They exhibit less feather damaging behavior when they are provided with opportunities to explore, learn, and make decisions.

They should be provided with food that requires a good amount of handling and manipulation, like nuts and tree seeds. Some scientists think that a captive parrot’s feather eating may be due to both boredom and a lack of nutrients found in commercial diets. 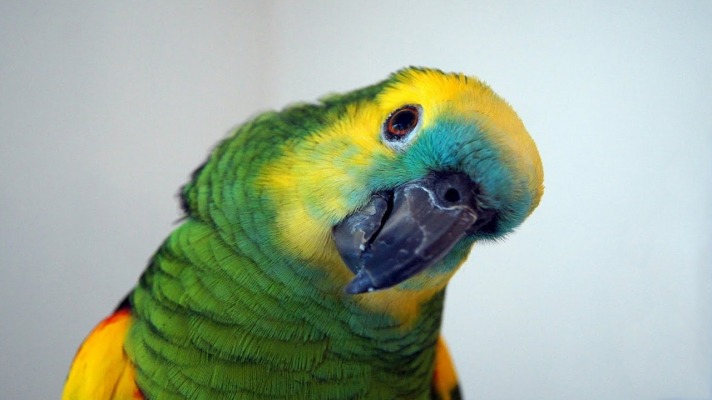 More naturalistic diets with foraging enrichment and increased cognitive stimulation are key to captive parrot welfare, according to the researchers.

4 thoughts on “Study: Parrots Need Plenty of Mental Stimulation to Thrive in Captivity”