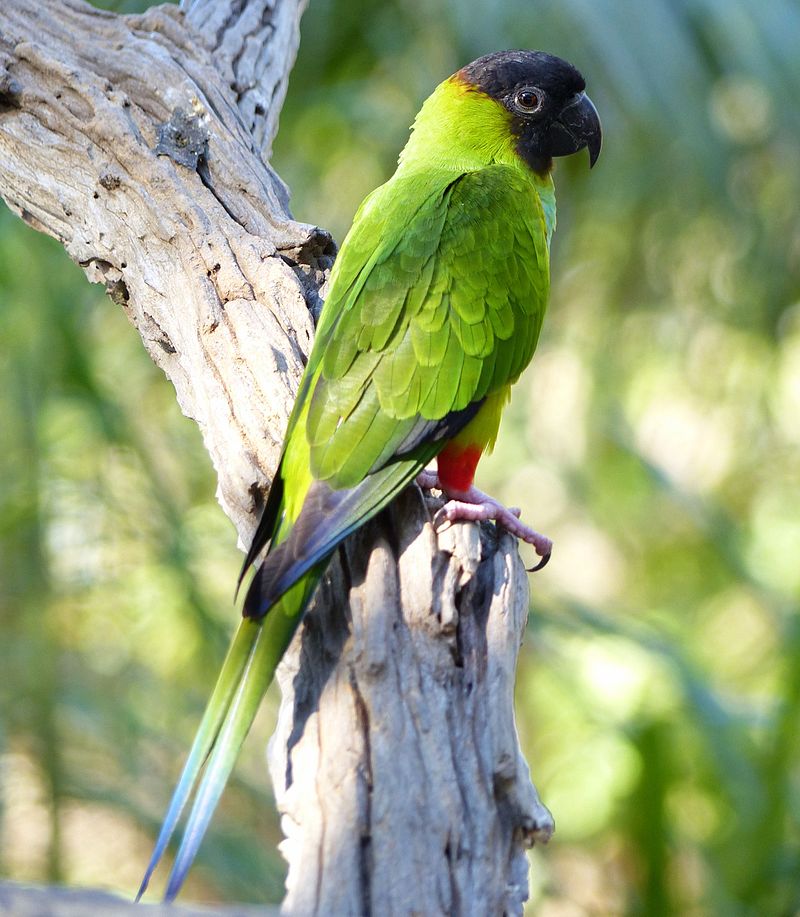 New Study: Escaped Pet Parrots Living Throughout the US 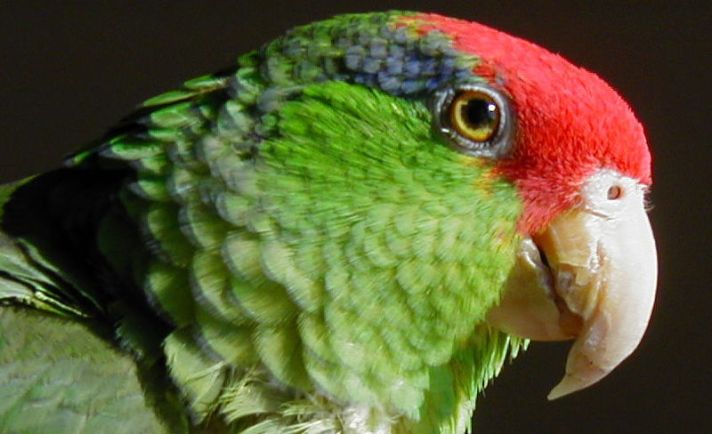 A study of former pet parrots living and breeding in the wild (called “naturalized” parrots) was recently published in the Journal of Ornithology.

The findings show that our escaped pet birds are living, and in many cases thriving, in nearly all US states, including those with cold climates. 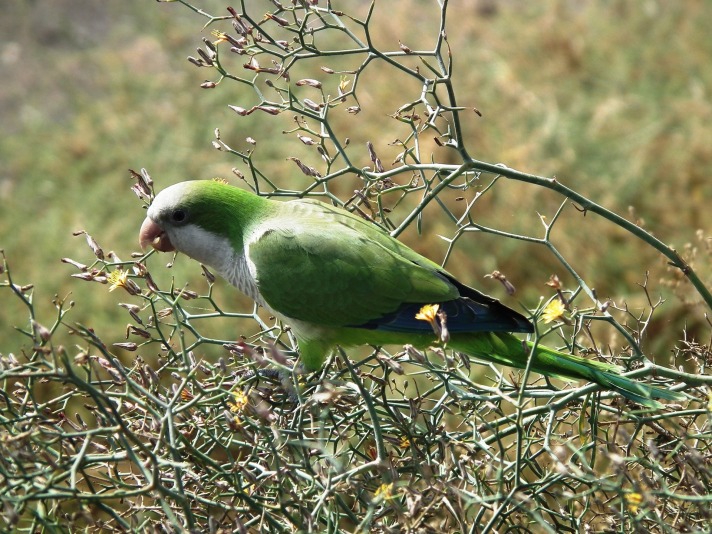 56 species of naturalized parrots have been sighted living in the wild in 43 states between the years 2002-2016.  25 of these parrot species are known to be breeding in at least 23 states.

The most common pet parrot species living in the wild in the US are the Monk Parakeet, the Red-crowned Amazon, and the Nanday Parakeet. 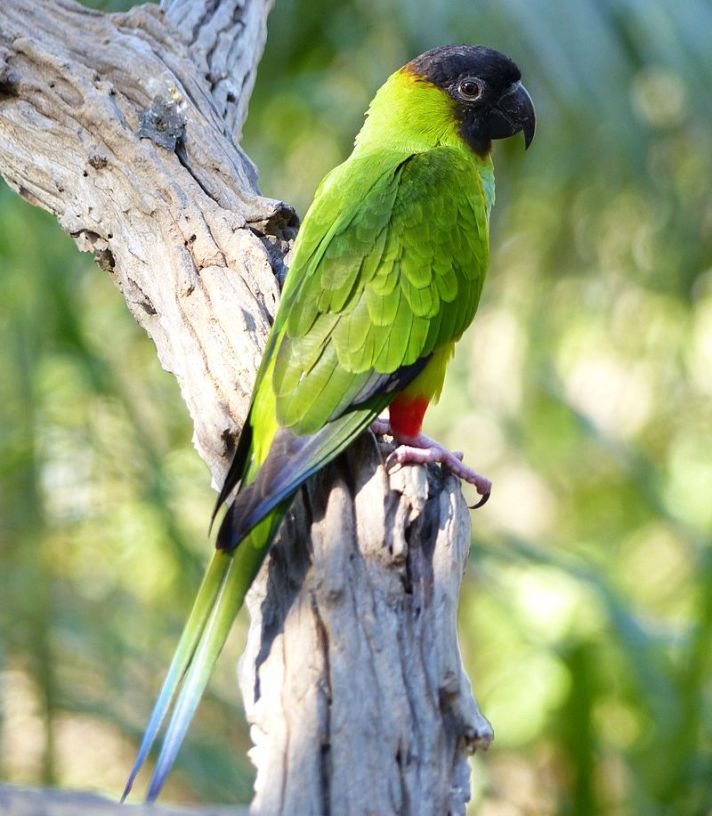 A story on this parrot study in National Geographic notes that escaped parrots can live in colder states, thanks to their nightly nesting habits and people putting out bird seed in the winter months. 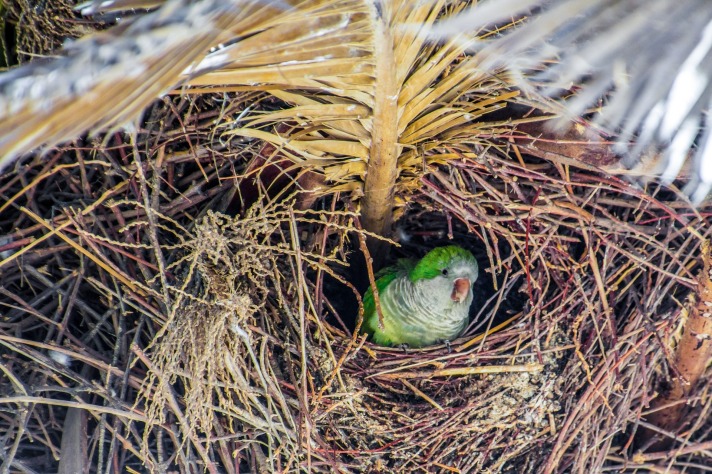 Parrots live in all types of environments, from urban to rural, with many choosing to nest in man-made structures.

Here in San Diego, researchers report that we have as many as 13 parrot species living in the wild.  Locals can keep up with the latest parrot news and report sightings via the San Diego Parrot Project!

7 thoughts on “New Study: Escaped Pet Parrots Living Throughout the US”